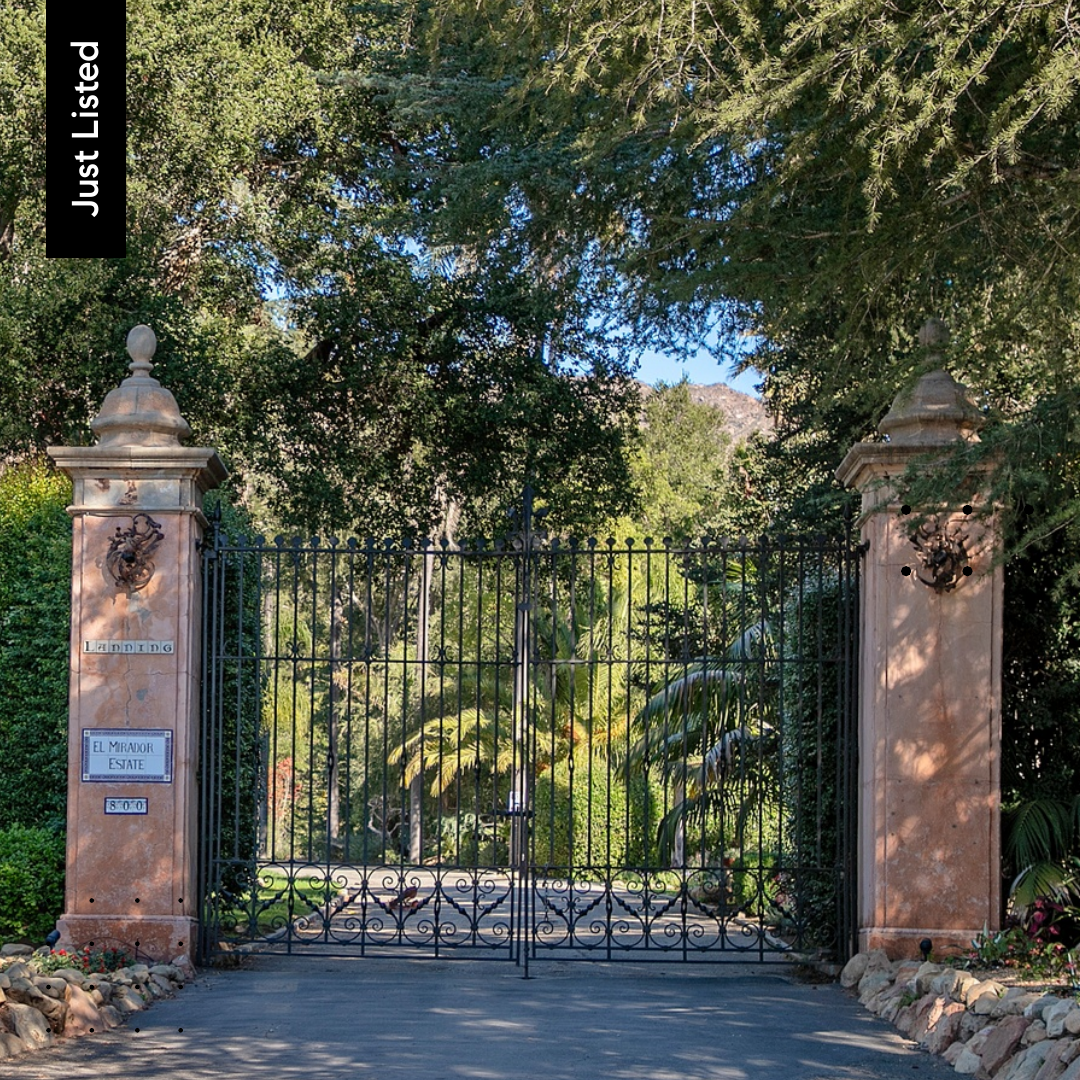 The last parcel 13.75-acre parcel of a magical Montecito, California garden estate that was originally part of the beloved 70-acre Lolita Armour estate known as El Mirador, is on the market for $15 million and listed by Suzanne Perkins of Compass.

MONTECITO, Calif., December 19, 2018 — Suzanne Perkins of Compass is pleased to introduce that her incredible listing ‘El Mirador’ Estate is now on the market for $15 million. Set on approximately 13.75-acres, this is the last remaining parcel of a magical garden oasis that has been in the same family since 1916. It was originally part of the beloved 70-acre Lolita Armour estate known as El Mirador, which loosely translates to ”see in all directions.” Today, you can cultivate your own piece of Montecito history with this exceptional jewel now available for the first time in over a century. 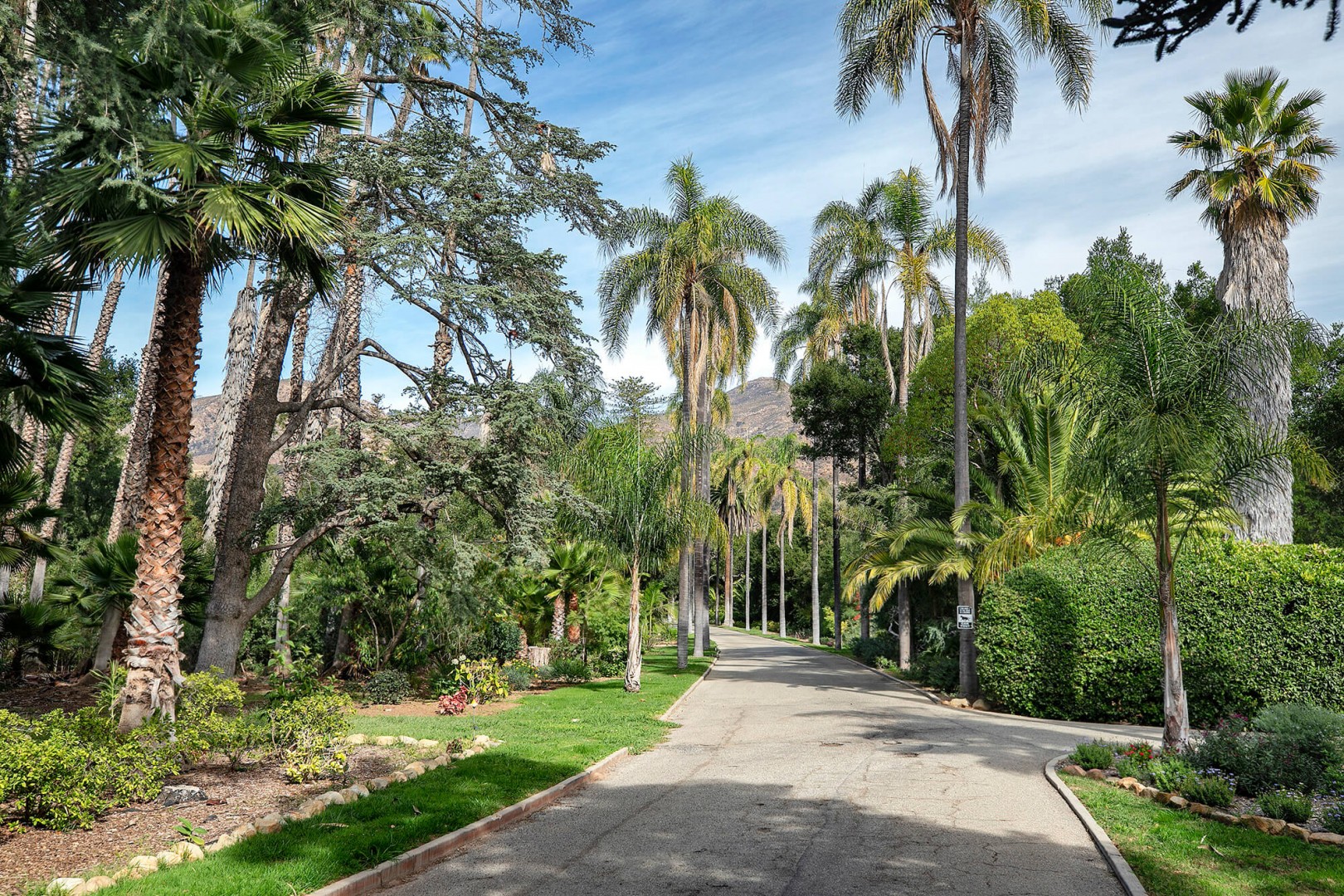 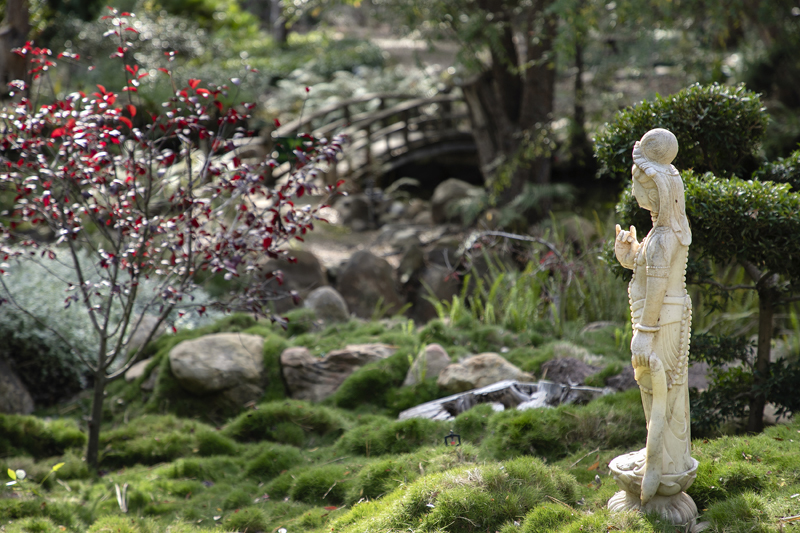 Beautiful water features and statuary are found throughout the stunning Japanese gardens created by landscape architect, Elmer Awl in the early 1920s. 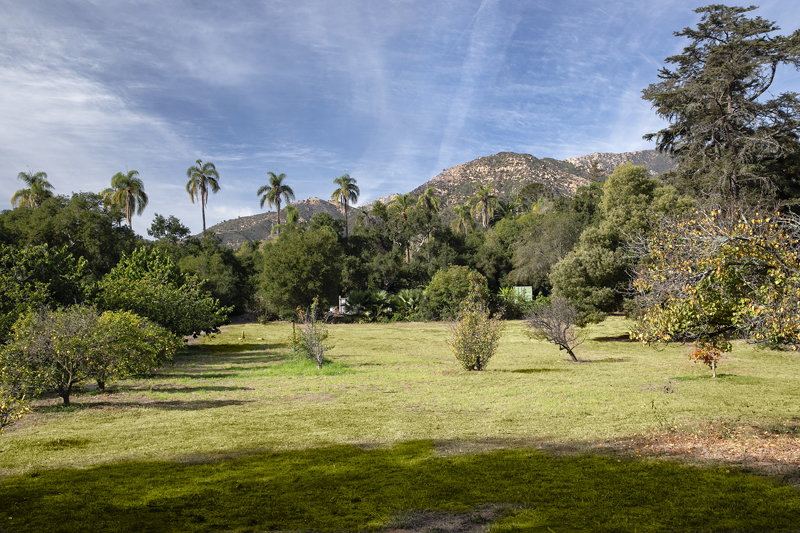 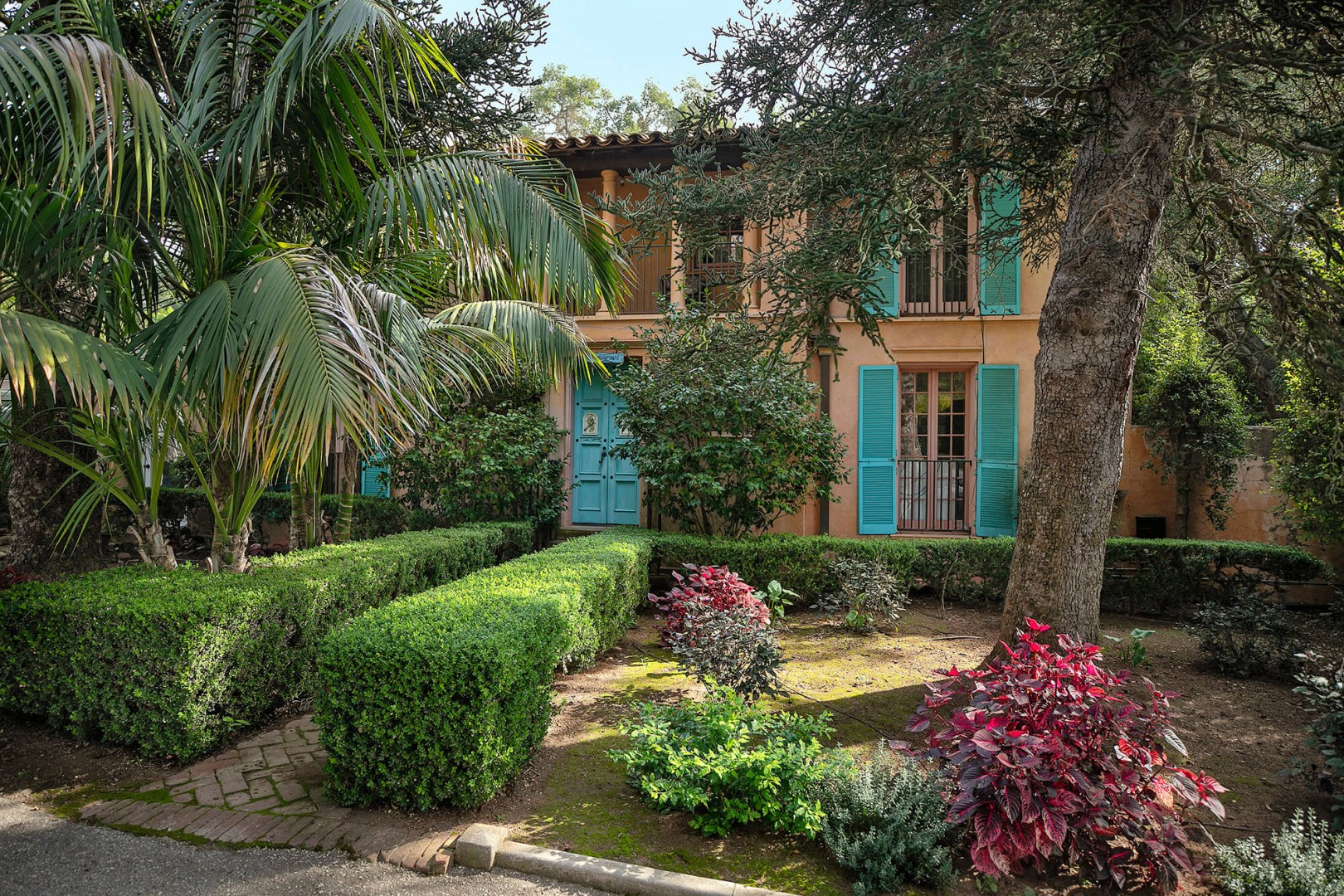 The original two-story Mediterranean-style gate house was built in 1918 by Charles M. Urton, who built the Granada in downtown Santa Barbara, and it offers 2 bedrooms, 1.5 baths, and approx. 1,904 sq. ft. of living space. 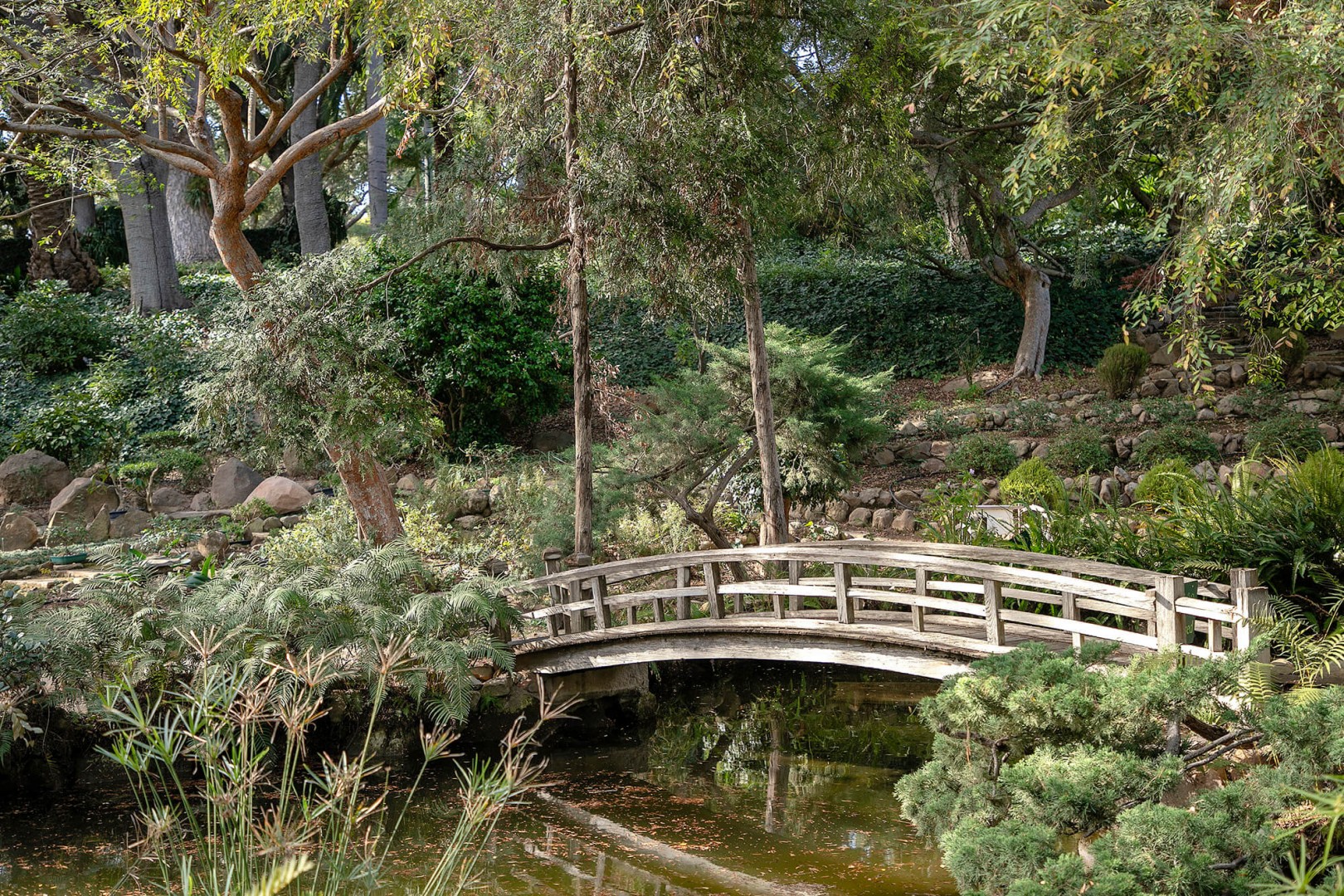 Exquisite Japanese gardens delight the senses throughout the property. 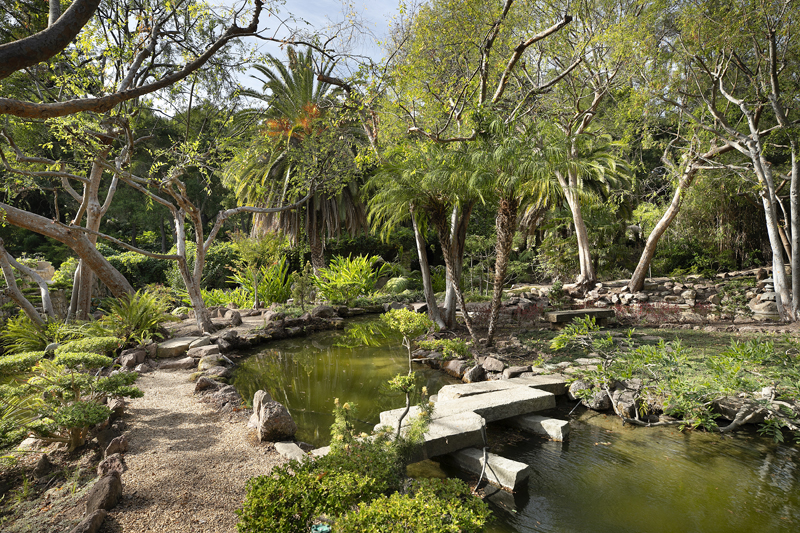 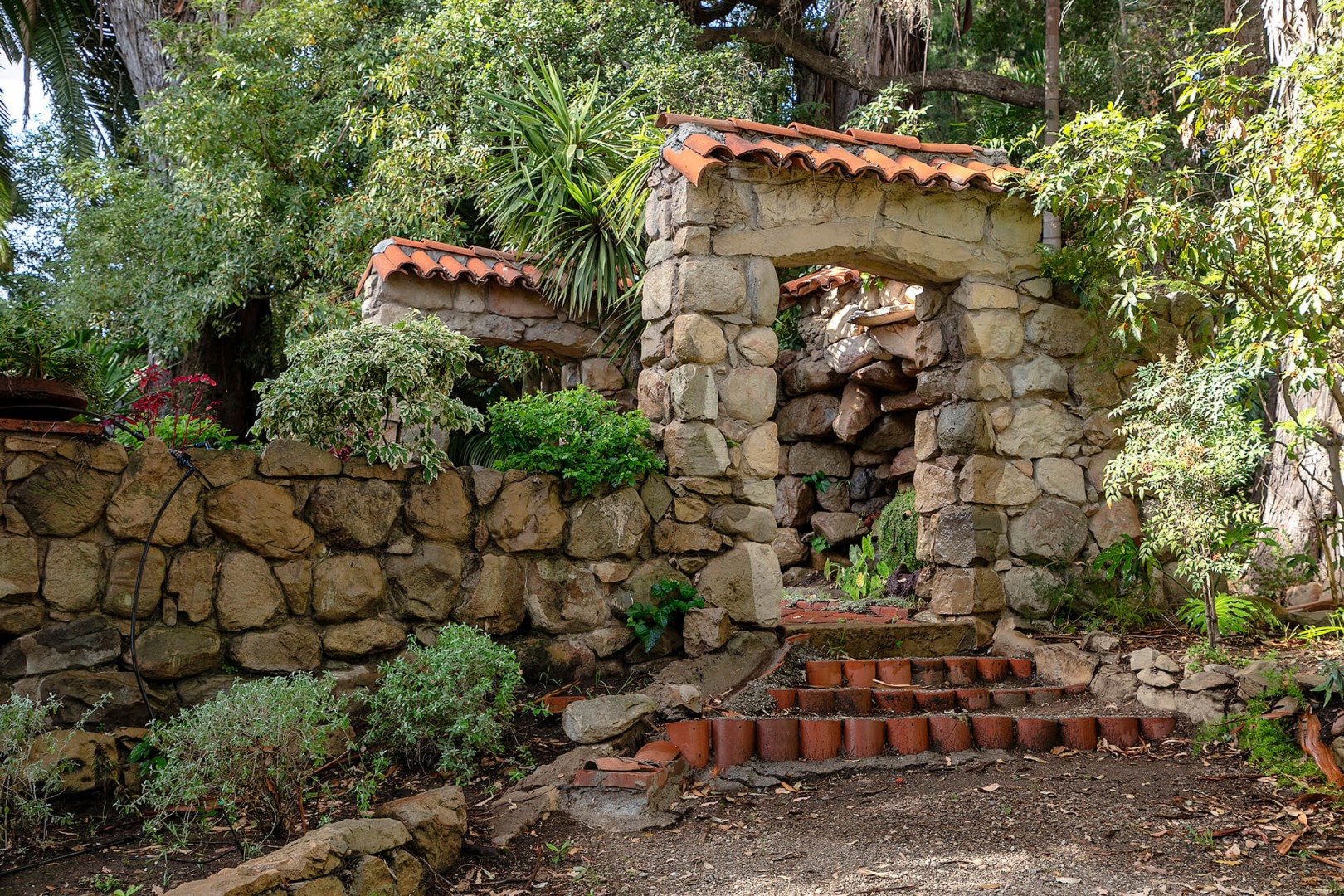 The former land owner, C.F. Eaton, built a stone house on the property called the Eaton House that was eventually torn down in the 1920s. It became a two-story stone pergola and the basement became a grotto complete with handmade stalactites. 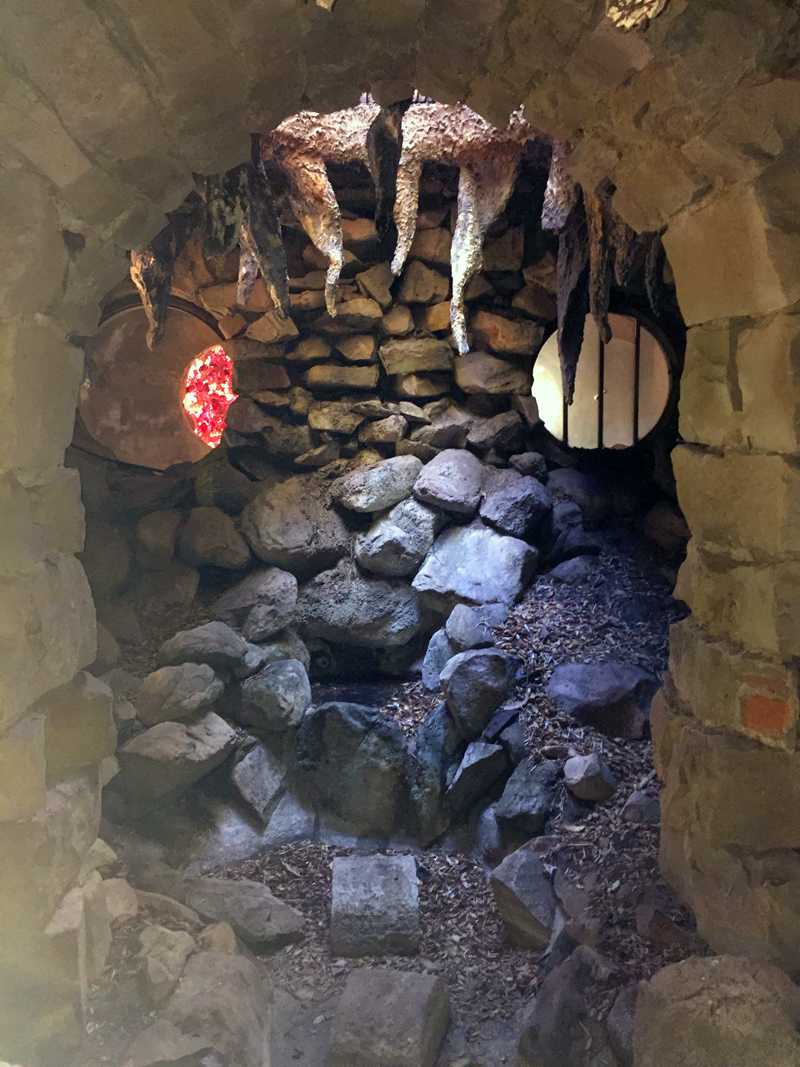 According to Lolita Mitchell Lanning, the daughter of Lolita Armour, “John Mitchell and Elmer Awl decided that the wine cellar of the old Eaton House, which was destroyed by a fire, needed some sprucing up, so they created The Grotto complete with handmade stalactites.”

The focal point of the former 70-acre grounds was the 500-ft long formal Italian garden with streams of water coursing down seven tiers. Other features once included the palm-lined driveway with 50-foot palms imported from the nearby Potter Hotel site, an illusion pool, an outdoor amphitheater with seating for 1,000 guests, a Japanese lake with a floating tea house, a dairy and poultry farm, vegetable gardens, avocado and lemon orchards, and even a private zoo with two bears, a wallaby and macaws. One of the bears used to accompany Elmer Awl on a leash when he came to town to shop at the hardware store.

To keep the gardens green, ample water was provided by the Cold Spring Tunnel, where the road gets its name. The tunnel was created before the completion of the Gibraltar Dam in 1920. The property today still retains some of the water rights from the 1890’s.